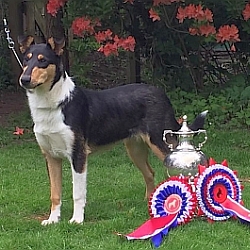 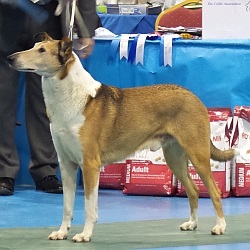 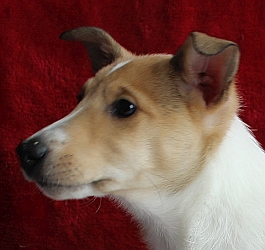 Daisy has stayed with us, enjoying showing and playing with the rest of the clan.

She’s had a great start to her show career, gaining her Junior Warrant and we are excited to be planning babies from her & Ripley in the near future. 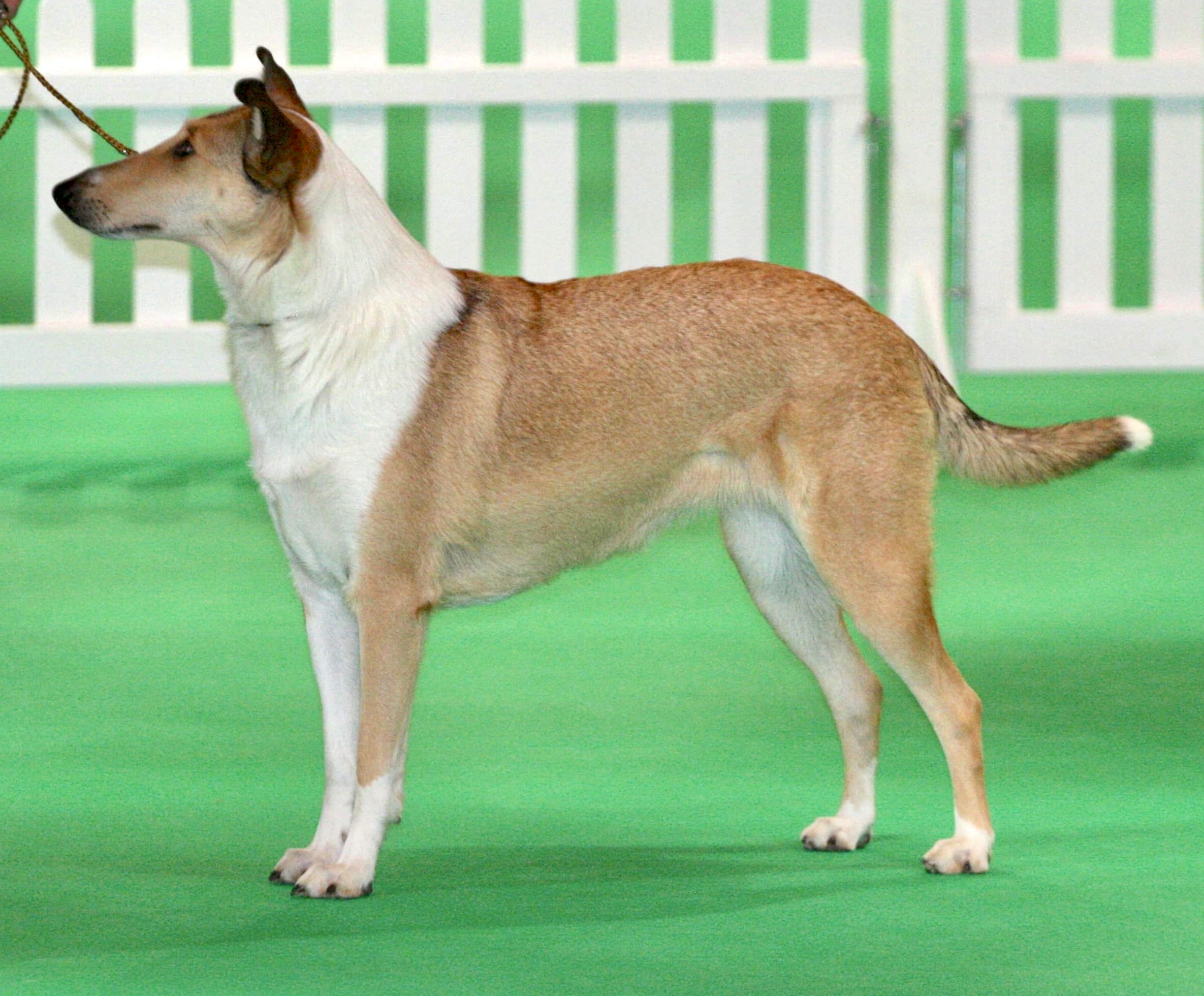 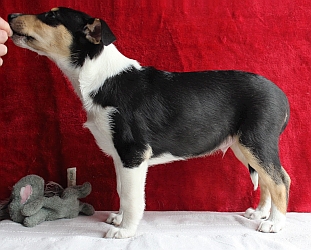 Wilbur moved to the Cumbrian coast, where he has settled in well and is a much loved (and cheeky) member of his family.

“Wilbur has had his vaccination, didn’t even flinch. We took him into … work on the way home and he just sat in my arms and let everyone one fuss him …a mountain rescue dog trainer took him off me and cuddled him and he never bothered at all. He was praising how good and placid he was. Now he’s home and having a well earned snooze” 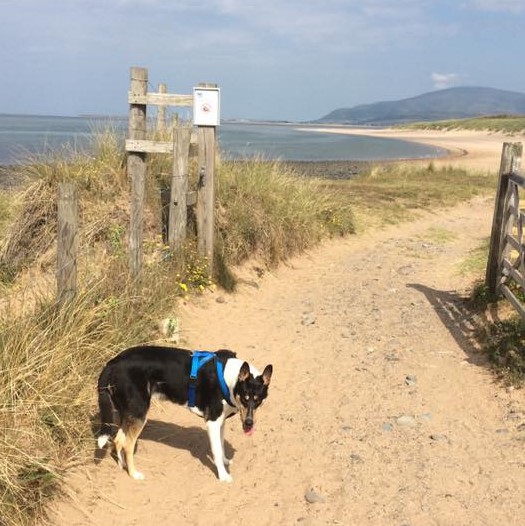 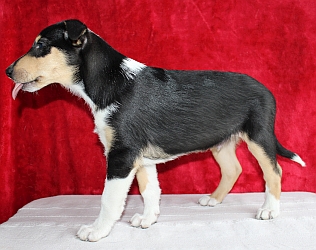 Newton now lives in East Anglia and enjoys scentwork as well as being part of the family.

“He’s been brilliant, settled after a short time in his crate next to my bed, 2 toilet breaks during the night, settled pretty much straight away after each, then up at 6.30. Throughout the day he’s been settling down better and better for naps when he shows signs of tiredness, and he’s done most of his toileting in the garden. He’s eating well, and is keen to explore! I couldn’t ask for more from him! ”

“He’s such a dude, he’s been enjoying a stuffed Kong for lunch, then popped himself to sleep while I was in the other room!” 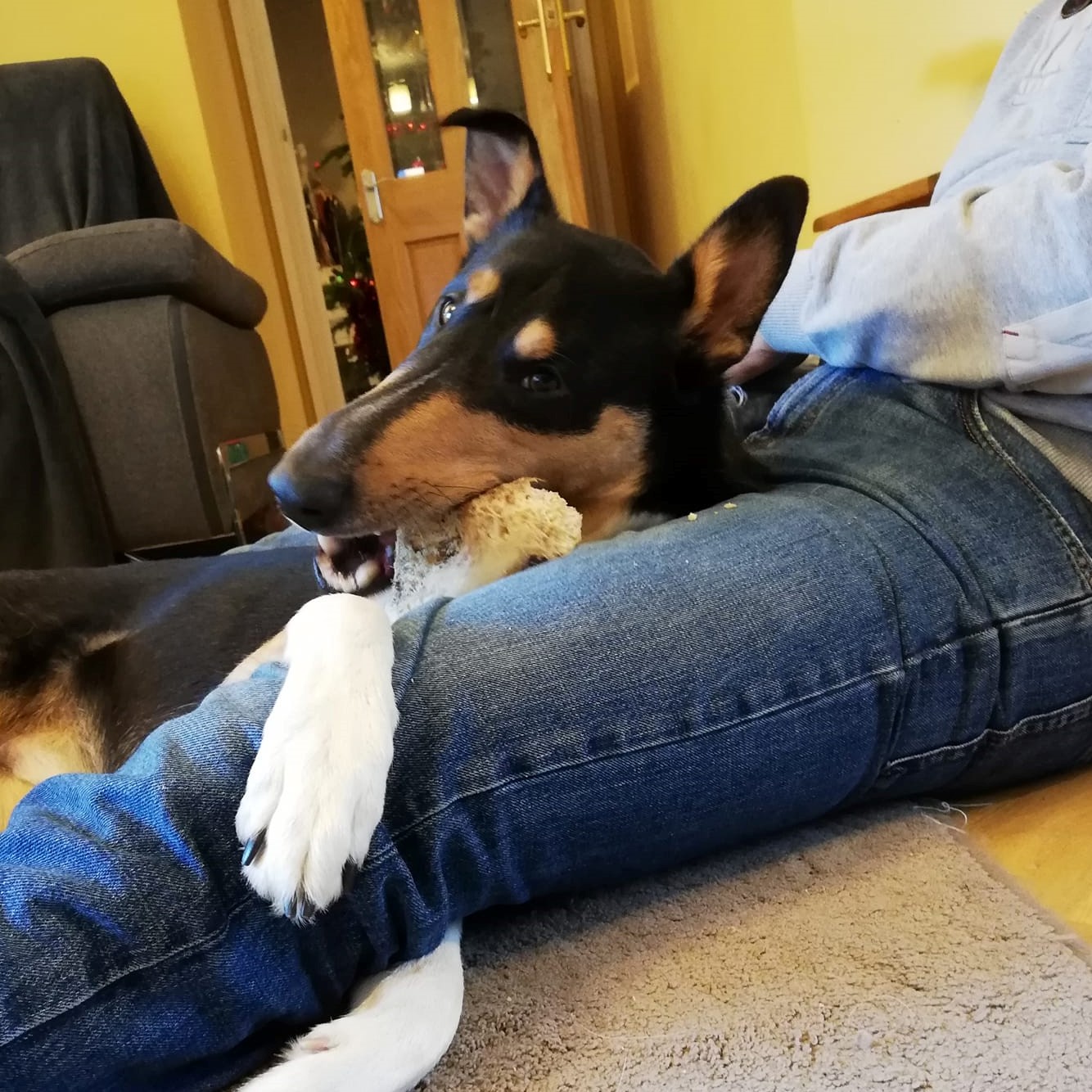 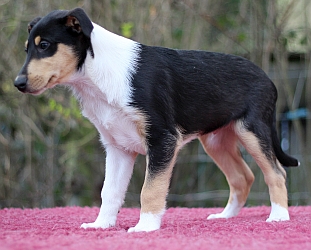 Zouki lives in West Yorkshire with his family and enjoys agility as well as long walks.

“Hello, both from us and from puppy Zouki who is settling in very well in his new house. He is a very nice, sweet and lovely little guy!”

“I just wanted to give you some news on Zouki as he is such a lovely boy. He is really a fast learner and he learns practically one “behaviour” in 1 day. He is always ready to please us and sometimes is expecting the same from us when we are playing with him!!  He is a keen observer and walking on a lead is a pleasure for us and for him as well.” 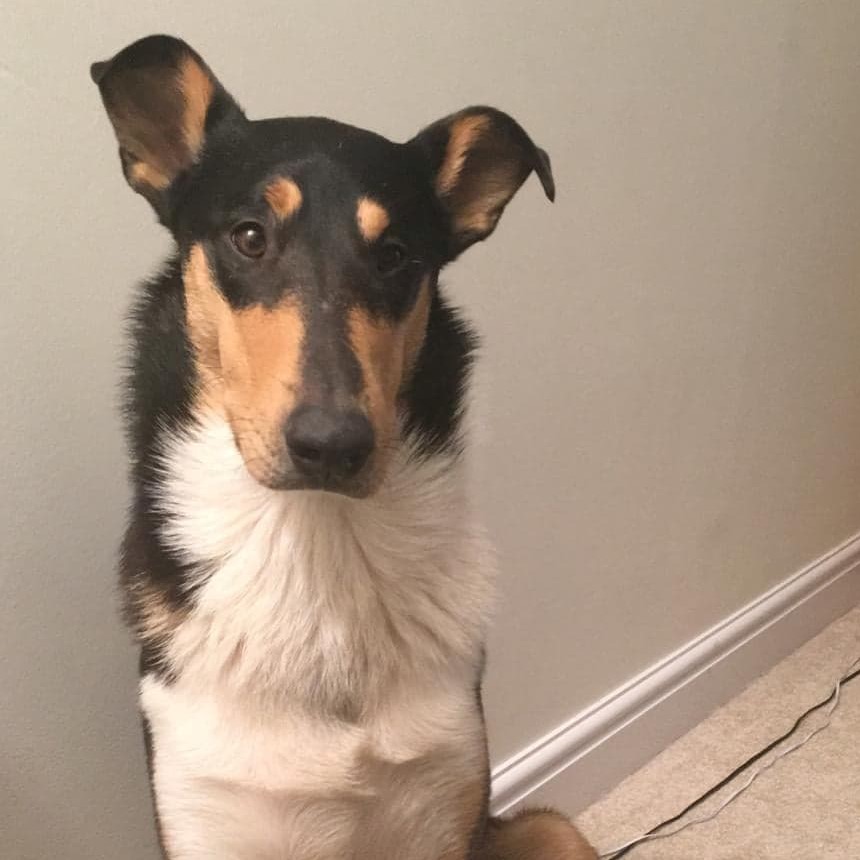 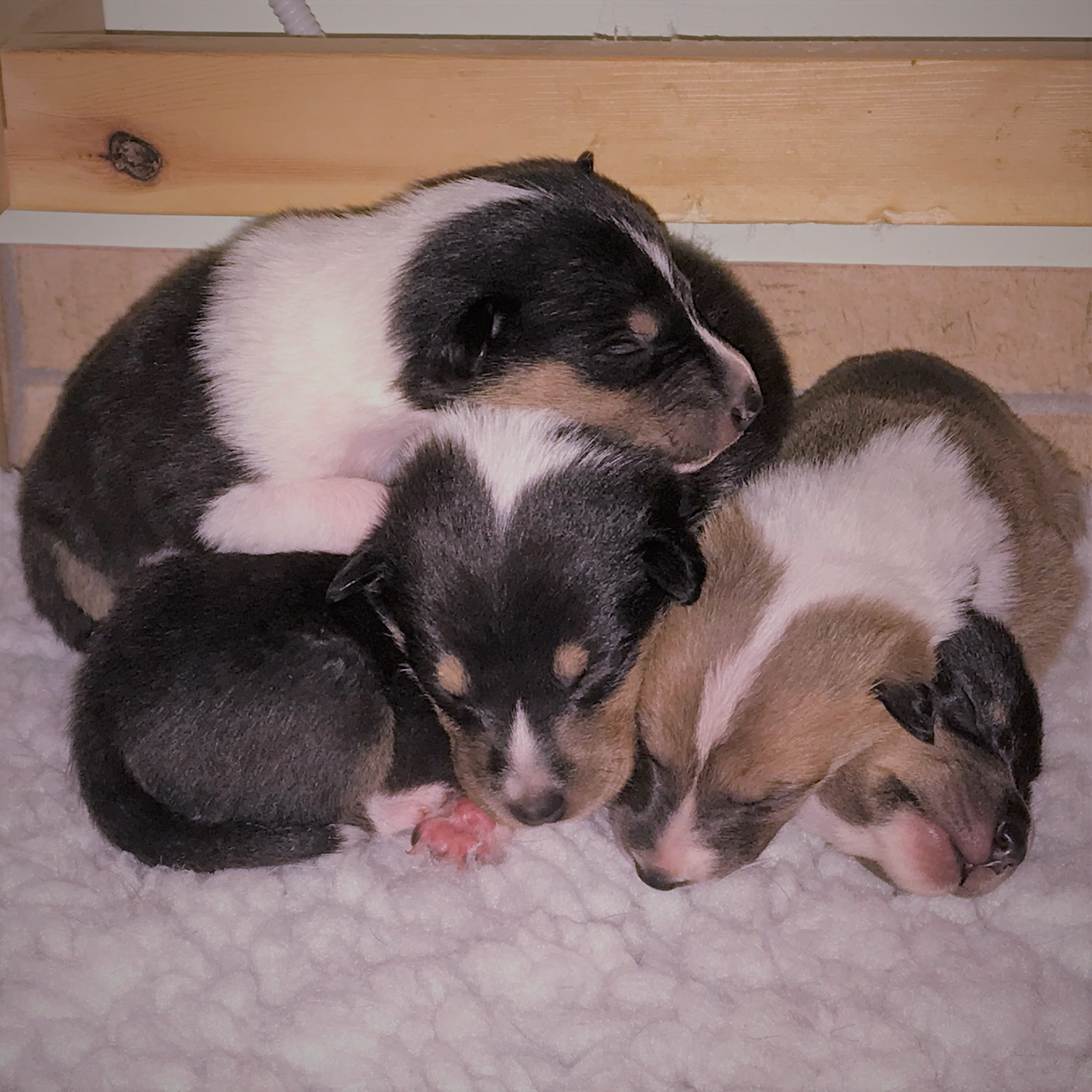